Imagine, the biggest global dance tracks of all time, performed by a full 60-piece orchestra, DJs and vocalists with a mesmerizing laser light show that transports you back to the dance floor!

A truly unique and immersive experience, SYNTHONY is a celebration of the last 30 years of electronic dance music, backed by the full might of a large-scale full orchestra, directed by the precision of the conductor, spine-tingling vocalists and world-class DJs, accompanied by dynamic lighting and visual show. A truly immersive experience, there is nothing else like it.

SYNTHONY takes the audience on a journey back through their most memorable electronic experiences, track after track, fans are taken down memory lane and celebrate dance music that is embedded into their subconscious. Tracks from Avicii, Eric Prydz, Fatboy Slim, Fisher and more, and fronted by exceptional and iconic local Australian and New Zealand vocalists.

Over four years SYNTHONY has gone from one sell-out show in Auckland to annual New Zealand-wide sell-out tours and a full multi-city outdoor Australian Tour in 2021.

Check out SYNTHONY socials to find out more

Katherine Galvin
“Best concert/show/experience I’ve ever been to! Every song gave me goosebumps listening to the orchestra with each track. 🤩 Definitely recommend you go! I’ll be back next year for sure!”

Adam Bilsborough
“I’ve been in the radio industry for 10years and a DJ for 20. This was by far one of the best events I have ever experienced! I bloody loved it! If you get the chance, go watch it you won’t be disappointed.” 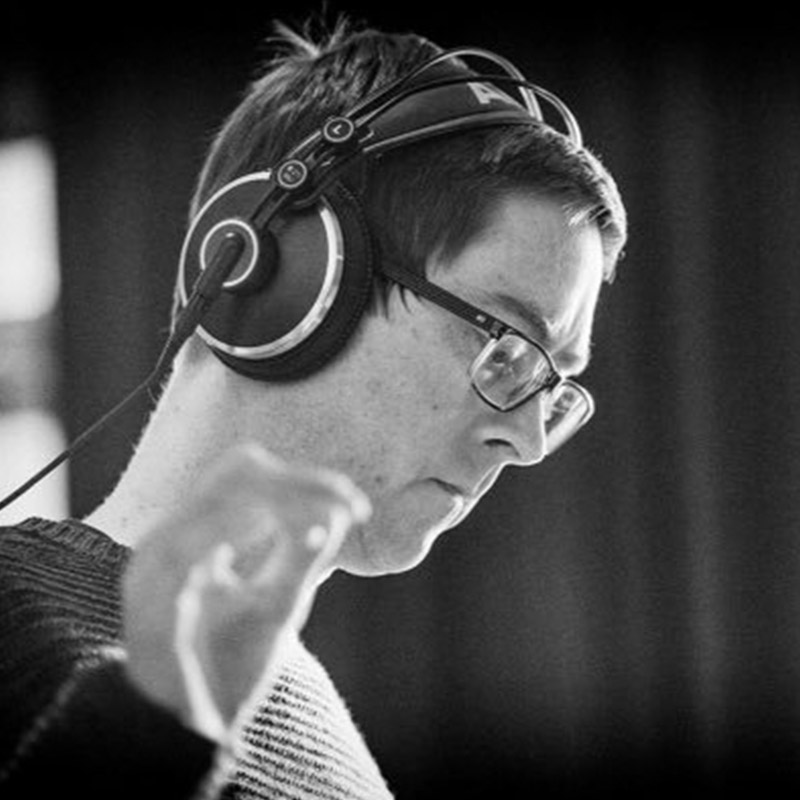 Ryan Youens is a music arranger and copyist with fifteen years experience working with composers, ensembles, publishers and musicians. He works regularly with leading orchestras around the world. He has produced music for ensembles such as the London Metropolitan Orchestra, Budapest Scoring Orchestra, Dutch Radio Chamber Orchestra and Sydney SYNTHONY Orchestra; for composers such as Victoria Kelly, Rhian Sheehan, Wlad Mahulets and Anthony Ritchie; publishers such as G. Schirmer and Massey University Press; events such as the Rugby World Cup and Pan-Arab Games; on movies such as The Hobbit ‘An Unexpected Journey’ and ‘The Desolation of Smaug’; and has prepared music for the music stands at numerous scoring stages including Abbey Road.

Ryan has a masters degree in composition from the NZ School of Music, and as a composer is regularly commissioned, he is passionate about the concept and method that underpins SYNTHONY ’s success. 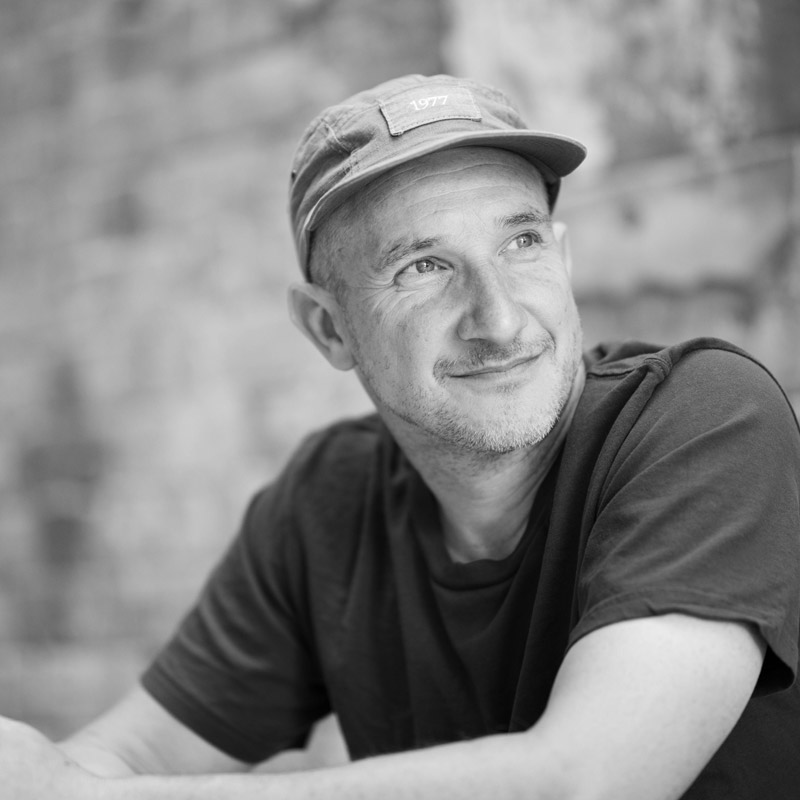 As a teenager Dick Johnson landed a residency at Manchester’s legendary Hacienda Club where he honed his house sound until it’s closure in 1997. Before long he was producing tracks for Cream’s Olympic label, New Order’s Pleasure Recordings and Manchester’s Paper Recordings collective, and had set up his own record label Shaboom , which went on to do over 100 releases from the likes of Joeski, Fred Everything, Doc Martin and DJ Sneak.

Based in Auckland, New Zealand and with a long standing (15 years) weekly show on local radio station George Fm , Dick continues a busy DJ schedule and it’s a rare weekend indeed that he is not behind the decks electrifying a crowd of dedicated followers and testing his tunes on dance floors around New Zealand and beyond.

Duco are the presenters of Synthony and the shows driving force. Duco Events, established 14 years ago by Founding Director David Higgins, has a considerable track record of establishing and promoting global events, with the company now being one of the Asia-Pacific’s most entrepreneurial and prominent promotional companies. Rachael Carroll, Director and Group CEO, brings a career in global events both from a government and private sector perspective, and delivers an ambitious agenda to the company. 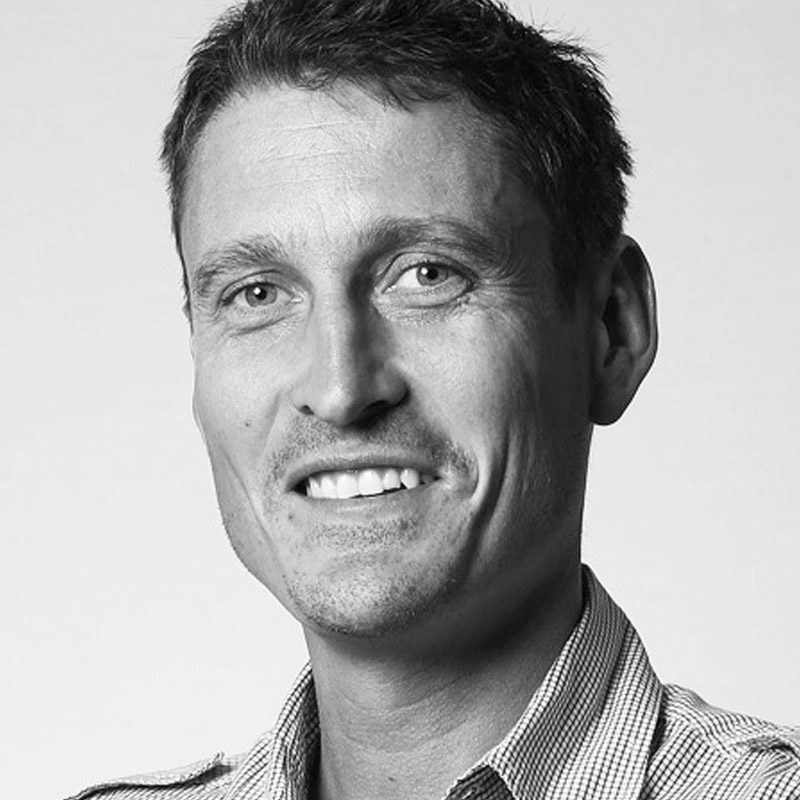 A decade and a half ago David Higgins was an Auckland University graduate with big ideas and precious little capital. Today he is a director of the Asia Pacific’s most prominent and successful events company — Duco Events. Since founding Duco Events in 2004, David has played a leading role in establishing many of the regions most iconic events.

David’s entrepreneurial spirit has seen him build the career of world heavyweight boxer Joseph Parker, and in doing so, play an instrumental role in establishing New Zealand’s pay per view sports television market. David has also raised several million dollars for charitable causes while hosting major speaking events headlined by the likes of Sir Richard Branson, Andre Agassi, Al Gore and Sir Bob Geldof. With New Zealand’s events potential yet to be fully unlocked, David sees his achievements so far as merely the tip of the iceberg. Rachael has 20 years experience in major events, tourism and sport across Australia and New Zealand. As a senior executive, she has developed major events strategies for cities, led successful government bids for major events and executed host city planning for major events, including the Melbourne 2006 Commonwealth Games and the New Zealand 2011 Rugby World Cup. After many years in executive level Government roles in major events and tourism, Rachael became a key strategy consultant to a number of companies including the National Rugby League, Rugby League World Cup 2017 and 2015 ICC Cricket World Cup.

In early 2016 Rachael, led the expansion of Duco Events into the Australian market and is now the Group CEO of companies. Recent achievements of the Australian arm of the company includes the development, promotion and staging of multi-million, large scale stadium events from the annual and innovative Brisbane Global Rugby Tens, to the biggest event Australian Boxing History – the Battle of Brisbane, Pacquiao v Horn.

Having held executive leadership roles in major events, tourism, city marketing and sport, across both private and public sectors, Rachael offers a unique set of skills in managing complex government and commercial relationships for major events.
Rachael has a leadership style built on transparency, consistency and commercial performance and builds professional rigour throughout the organisation, while also maintaining the agile and innovative approach that has brought success over the years.

We are always open to hearing about opportunities as we look to bring the magic of SYNTHONY to the world stage.